RZDL Europe LTD., Rail Cargo Hungaria LTD. and CER Cargo Holding signed a Letter of intent on the establishment of a joint venture on 14 December 2021 in Budapest. The company, which is set up with the support of the competent national ministries, aims to strengthen transport routes between China and Europe by providing quality logistics services.

The administrative and operational preparations for the establishment of the company indicated in the Letter of intent are already underway, so the company is expected to start operations in the first half of next year. The company focuses primarily on rail transportation of imported Chinese goods and export shipments to the Far East. The further recovery of traffic may accelerate the development of the Hungarian railway logistics market and the revitalization of Záhony transhipment area.

The event was attended by Minister of Finance Mr. Mihály Varga and Minister of Innovation and Technology Mr. László Palkovics. At the signing event of the Letter of intent, Russia was also represented at a high level, by Mr. Tokarev Vladimir Alexandrovich, Deputy Minister of Transport of the Russian Federation.

Mr. Mihály Varga emphasized that the establishment of the Záhony railway and freight hub, which will connect the countries of the East with the European Union, is of strategic importance not only on the domestic level, but also for Europe. The construction of the Logistics Centre in Záhony is a good example of the fact that Hungary’s policy of opening to the east does not mean a closure to the West, but a connection. The clear success of Hungary’s Eastern-opening strategy is shown by the fact that trade turnover between Hungary and the states to its East has increased by almost a third in 10 years.

Minister Mr. László Palkovics, Government Commissioner for the Northeast Hungary Economic Development Zone, mentioned: “Hungary can become the freight, logistics and distribution centre of Central Europe according to our plans if it benefits as much as possible from the trade between Europe and Asia. Increased capacity at Záhony for rail shipments from China to the mainland, it is worthwhile to create a transport route within the country, to Győr-Sopron area, bypassing the capital.” 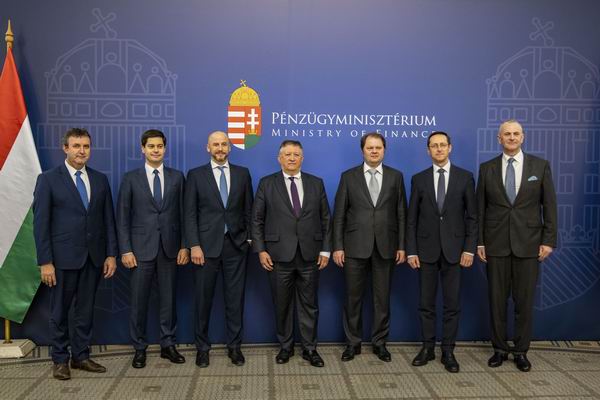 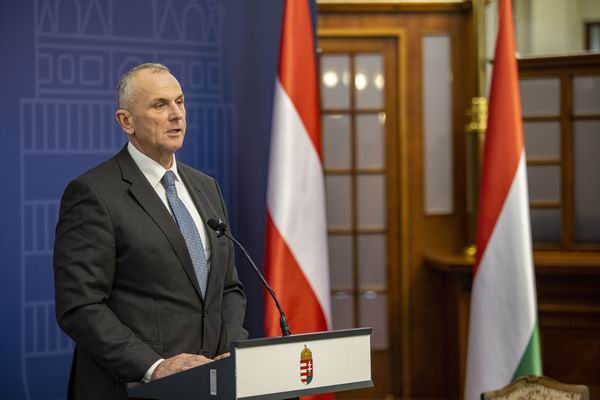 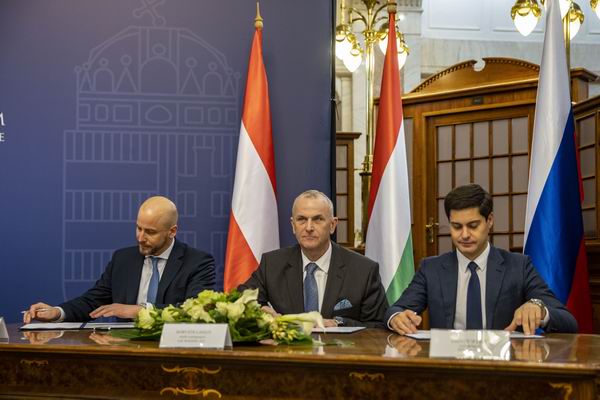 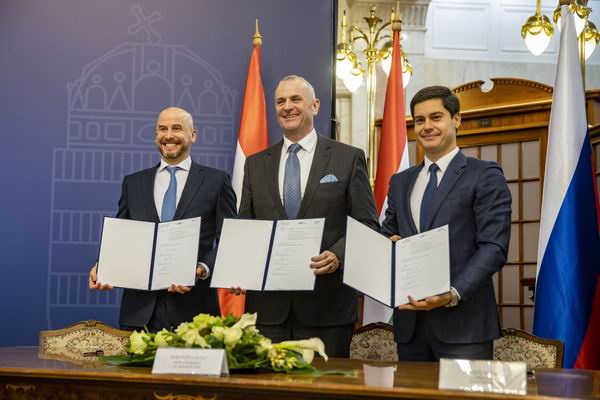 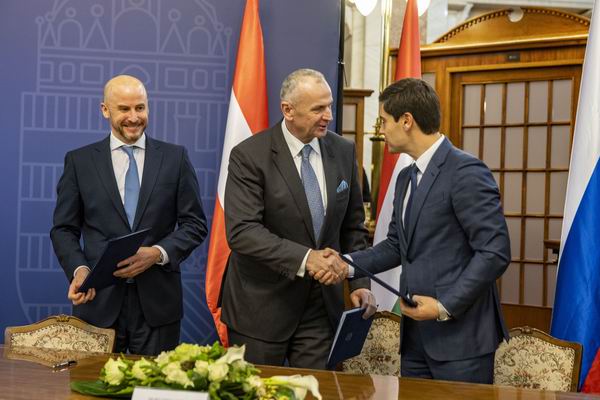 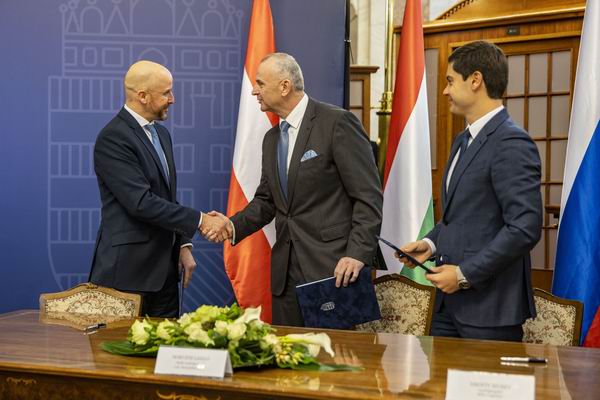